SpaceX needed more time to check fight readiness of the Falcon-9 and pushes the launch just to Saturday .

SpaceX will launch there Falcon-9 1.1 to launch Dragon for the CRS-5 mission. This will be the sixth of a Dragon capsule visiting ISS.

The launch on 06-01-2014 was aborted with a “Hold-Hold-Hold” on T- 1:21. This scrub was due a drifting Z axis Actuator for the second stage Merlin truster. SpaceX, has a very high safety and reliability standard and scrubs a launch if anything is of nominal. Going to space with a rocket is complicated and margins are small., so scrubs are not that uncommon and give engineers the change to figure out what is causing the of nominal state, learn from it and fix it. Even when you are aggressively innovating as SpaceX does, it’s better to be save than sorry.

This will be a special launch, as it will be the first attempt to land the first stage on the “Autonomous Spaceport Drone Ship”. This is the big barge with the big X on it deck, that at this moment ,is stationed for the coast of Florida. 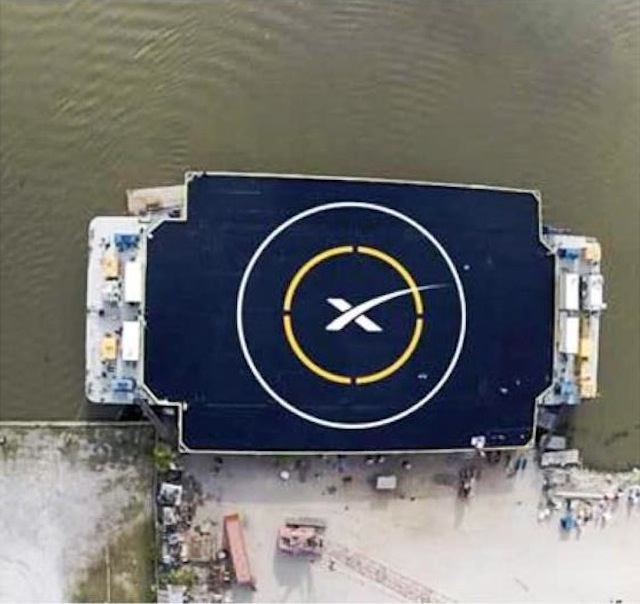 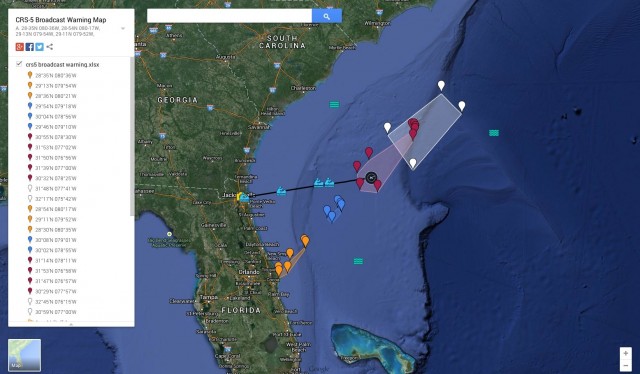 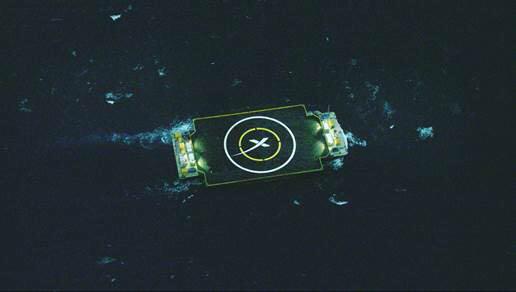 Elon Musk told, that the changes for success are no more that 50/50, SpaceX really is pushing the boundaries. If they not succeed this time, they certainly will learn a lot and try again. And when they succeed, it will be the first time ever that a first stage has been recovered. Falcon-9 is designed with reusability in mind. Being able to land and recover the firts stage, is a huge step forward in reusability, which will drive down cost to get to space with a factor of about ten.

Lets hope al is going well so we all celebrate succes.